Stray Kids, often stylized as Skz, is an 8 member K-pop boy group formed under JYP Entertainment that made their debut with the album “”I Am Not” on March 25th, 2018.

Stray Kids were originally a 9 member group until October, 2019 when JYP announced Woojin’s departure from the band due to personal reasons. Here’s the full Stray Kids profile including a preface to their soaring popularity. Interestingly, Stray Kids was originally supposed to be the title of the group’s survival show where Felix and Minho were both eliminated from the group.

However, towards the end of the show, JYP Entertainment decided to grant the 2 musicians a second chance and later debut Stary Kids as a 9 member band. The following year, upon the release of their debut, Stray Kids won a record 8 Rookie Of The Year Awards and amassed over 138 million views on their title track’s music video on YouTube.

Stray Kids also peaked at the No. 2 spot in the U.S. Charts thanks to their hit title track “Miroh”. Let’s delve further into the full Stray Kids profile and know more about the hit K-pop group’s members, their personal profiles, discography, filmography, awards, instagram handles and lots of fun facts about them. So, let’s get started.

Lee Min-ho, also popularly known as Lee Know or mononymously as Minho is the main dancer, rapper and vocalist of the newest K-pop boy band on the block, Stray Kids. He was born on October 25, 1998, and cultivated a passion to dance and perform on stage at early childhood which propelled him to become a K-pop idol.

Minho forms a pivotal part in giving Stray Kids profile a major boost. Minho is ambidextrous, that, he is good at using both his hands to do tasks. Did you know that Lee Know can also speak basic English?

Kim Seungmin, also worldwide famous via his stage name, Seungmin is the lead vocalist of the hit K-pop boy group, Stray Kids which is run and managed by JYP Entertainment. Interestingly, Seungmin is nicknamed Snail by his fellow members. However, the Stray Kids fandom affectionately calls him Sunshine.

Christopher Bang, popularly known by his stage name, Bang Chan is the lead dancer, lead vocalist, rapper and leader and producer of the newest K-Pop idols on the trot, Stray Kids.

Not only is he a good vocalist, Bang Chan can also play the guitar and piano. BangChan is fluent in Korean, English, Japanese and can also speak a bit of Chinese. Bang Chan is considered an important member who completes Stray Kids profile as an all-in-one kpop band.

Hobbies: Listening to music and shopping.

Seo Chang-bin, now known in the K-media as simply ChangBin is the Main Rapper and second-Producer of the K-Pop boy group Stray Kids that is managed by JYP Entertainment. ChangBin is influential in the success of Stray Kids because he co-writes and co-produces most of their songs along with Bang Chan. He specializes in writing lyrics and rap bars.

He is also one third of the hip-hop rap unit 3RACHA along with fellow Stray Kids members, Bang Chan and Han..

I.N born as Yang Jeongin, is one of the vocalists of K-pop boy group, Stray Kids. He is also the maknae, or the youngest member of the band. Before his big break came in the form of being signed to JYP Entertainment and becoming a member of Stray Kids, I.N used to be a model.

Also known as the rocker of the group because of his fondness towards rock music, I.N can also play the piano and sing Trot, a popular Korean genre of music known for its vocal inflections and repetitive hooking rhythm .

Renowned for his iconic deep voice that can be recognized instantly, Felix has amassed quite a bit of fan following amongst even critics. He is also an accomplished beatboxer.

Han Jisung, now known the world mononymously via his stage name, Han is the lead vocalist, main rapper and one of the co-producers of Stray Kids. He was born on September 14, 2000 and his english name is Peter Han.

Han is also one third member of the hip-hop trio, 3RACHA formed along with fellow Stray Kids members Changbin and Bang Chan. Interestingly, Han has trypophobia or the fear of clusters of strange, small holes in objects. 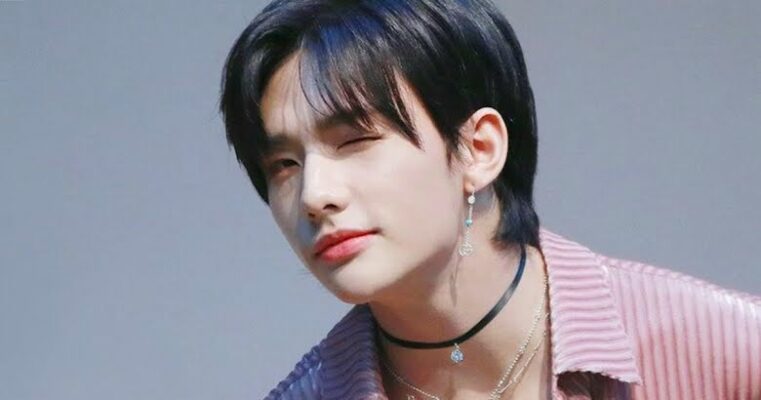 The last member who completes Stray Kids profile is Hwang Hyun-jin, now known by his stage name, Hyunjin. He is the lead rapper, main dancer and visual artist of the latest sensation in the K-pop world, Stray Kids. Hyunjin was born in Seoul, South Korea on March 20, 2000.

Interestingly, owing to his irresistibly good looks and charm, Hyunjin was casted or picked up on the street as a member of Stray Kids by the JYP management. 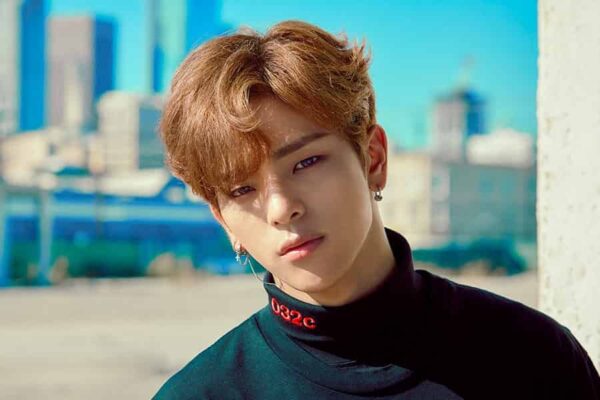 Woojin, born as Kim Woo-jin, is the former member of the K-pop boy group, Stray Kids. he was the main vocalist of Stray Kids. However, he left the band in October, 2019.

As well as being an accomplished musician who can play the guitar, piano and compose his own songs, Woojin is also adept in Kendo, a modern Japanese martial arts form.

And…that’s a wrap! Did you like this extensive Stray Kids profile? Subscribe to our newsletter to stay posted for more Kpop updates.