Best KPOP LightSticks of All Fandoms

Lightsticks are the soul and spirit of Kpop idols which help their music shows become a dazzling event. After reaching super stardom, most Kpop groups and idols prefer to design their own official kpop lightsticks for fans and music devotees. Nowadays, a Kpop Lightstick can also be used as a ticket or pass to enter the concert of a particular Kpop group or fandom. Such a lightstick is intrinsically-designed to match the style, visual appeal, or imagery of that particular Kpop group.

Moreover, Kpop lightsticks differentiate their fandom and are illuminated in their characteristic colors to display the spirit of the fan for the idol or favourite Kpop group. If you are wondering where to buy a Kpop lightstick, you have come to the right place. 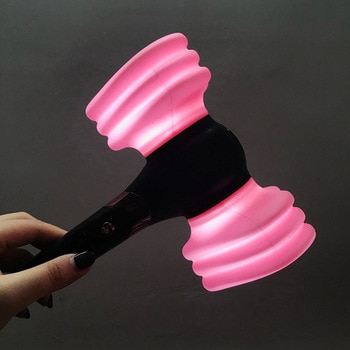 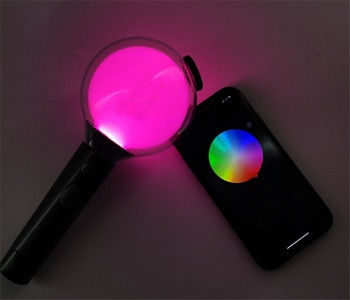 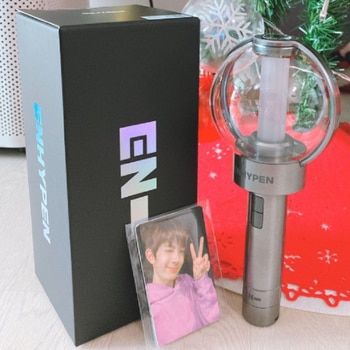 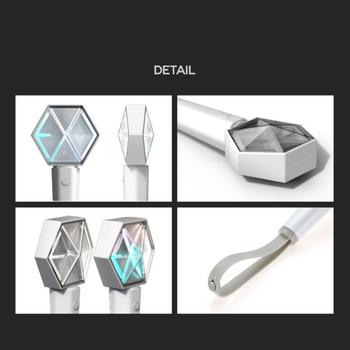 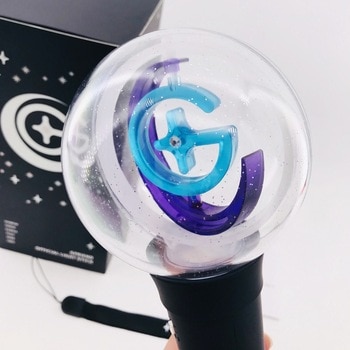 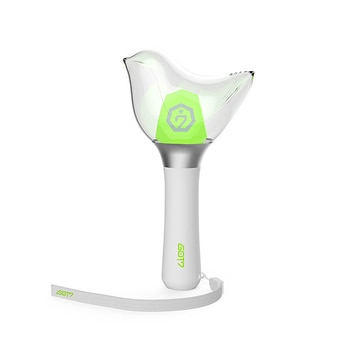 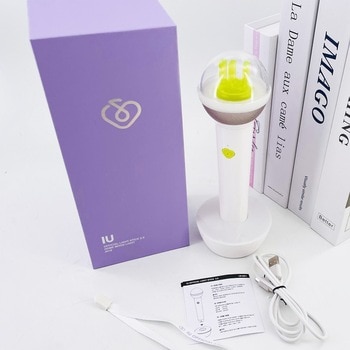 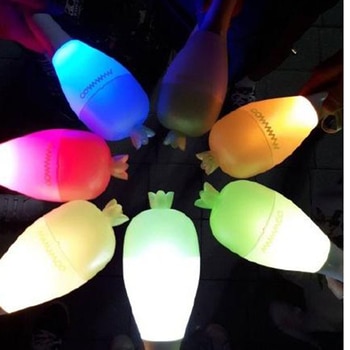 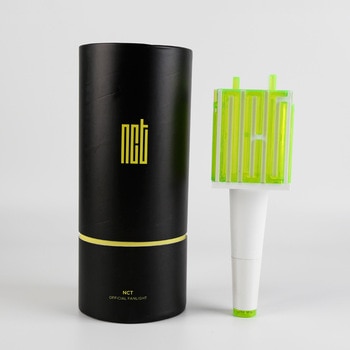 If you want to become a member of the ARMY or join BTS fandom, you gotta add the Army bomb lightstick with sufficient “bulletproof armor” before heading out to a BTS concert. The logo of BTS on their unique lightstick is an eye-catcher and a highlight on the lightstick. Better still, the Bangtan Boys lightstick sports a more sophisticated design wherein the letters “BTS” are illuminated in a plethora of colours.

Perhaps the most unique and flashy lightstick design-wise in the KPOP universe, EXO’s Lightstick Pharynx can glow in up to 12 different colors. What’s more, it has a special ability where every time fans scan tickets or lightsticks to enter a concert, the system automatically detects their location in the crowd. Pretty cool, isn’t it? What’s more, these snazzy lightsticks glow in the right colors thus creating the most colorful blocks in sync with the current song to create a uniform appearance representing EXO’s mass fandom.

Moo-Bong is an immensely cute lightstick belonging to the Korean group, MAMAMOO. In Korean, “moo” means “radish”, hence, the lightstick of MAMAMOO resembles a Moo-bong or radish bar. Mamamoo’s gleaming radish lightstick filled with a dazzling effect also symbolises the meaning of loyalty.

After their debut many years ago, Big Bang’s lightsticks have undergone several changes in terms of design and build. However, the crown lotus shaped design still remains the quintessential Big Bang highlight with an evergreen design. The Crow Lotus design is also symbolic of Big Bang’s wide appeal that fans lovingly term as “Kpop Kings”.

Despite only one logo on the top, Winner’s Lightstick still remains one of the most impressive lightsticks in Kpop history. This marvellous lightstick is Touch-sensitive and makes the sound and light blink in rhythm to your hand motions. Additionally, the purple and green color beams exuding from Winner’s lightstick appear like sparkling galaxy beams at every concert.

Inspired by the hit song, “Candy Boy”, Candy Bong is the name of TWICE’s lightstick, which is also designed like a candy stick mesh with TWICE’s two main colors: burgundy neon and yellow apricot. Likewise, this lightstick symbolizes two things: the sweetness as well as the love and appreciation of the fandom. What’s more, Candy Bong can also change colors in a plethora of modes that can help you to fall asleep instantly and immerse yourself in pleasant, soothing music or rock the dancefloor whilst dancing with the Kpop idols.

We hope that now you are acquainted with what a lightstick is and their importance in various Kpop fandoms. So which kpop lightstick is your favourite or the most beautiful in your opinion?

Types of KPOP Light Sticks in 2022

KPop lightsticks of different Kpop groups come in varied shapes and sizes. They are bespoke designed to represent the aesthetics and ethos of a particular Kpop group, whether it is a Kpop girl group such as BlackPink, Mamamoo or Kpop boy groups such as BTS, NCT and so on. Kpop Lightsticks often incorporate a kpop group's logo, name, and official colors to be an instantly recognizable symbol during concerts and public meetups and to install a sense of fandom and family with which both the artists and fans can connect to. In that sense, kpop lightsticks act as a symbol of love and devotion. They can also be used as collectible items that fans can cherish.

For instance, a glimpse at the Candy Bong Z with TWICE’s logo engraved on the lightstick can tell you that the hit kpop girl band from JYP Entertainment is the owner. There is no better symbol than a flashy kpop lightstick that demonstrates the love of the fans for their favourite kpop artists.

Ideally, a KPop fan light is powered by 3 (rarely 2) AAA alkaline batteries that should be placed in the battery compartment inside the handle. The operation time is usually between 4 and 7 hours. Once turned on, Kpop lightsticks can emit white or multicolor lights related to a particular KPop group or solo artist. These kpop fan lights can also work in different modes such as blinking and flickering.

The red light emanating out of your KPop light stick could indicate that it is about time to change the batteries. Just to be safe, you should always keep a new set of batteries even while you are playing at home or before heading out for concerts or fan meet-ups.

Nowadays, fans can even connect their favourite kpop lightstick to a smartphone (with Android or iOS OS) via a nifty Bluetooth connection. What’s more, you can create a plethora of beautiful light effects with the bluetooth feature turned on. Or, you can even pair the light stick at a venue to your seat number by connecting it to the central control.

A Bluetooth connection can help you control the light stick through a special app of the kpop group which can be downloaded for free from the Play Store and App Store, respectively. Having bluetooth connectivity can enable different color effects and unlock additional modes in kpop lightsticks. For instance, the boy group Seventeen have launched a Seventeen App that can operate their signature Carat Bong lightstick.There’s more in the offing with a handy bluetooth connectivity! The official Mamamoo lightstick can vibrate in such way that it gives the people with eyesight and hearing impairment the signal when to cheer along with other fans. Pretty cool, isn’t it? Please note that not every KPop group can have their own light stick. It depends on a number of factors such as whether the group has a massive fandom, and if they do big events like arena concerts, or fan meet-ups, you get the drift.If you are an ardent fan of Kpop groups, music, culture and the kpop way of life, you can buy Kpop lightsticks online at affordable prices at stores such as Kpop Heart and showcase your fashion quotient to your friends and family.
Browse
Filter by price