Kpop glasses are the new worldwide rage. Often endearingly called the “Harry Potter Glasses” in lieu of their round shaped frames, Kpop glasses are a staple in the Kpop universe. A trending fashion item for K-Pop idols, groups and fandom alike, not everyone can pull off these intricately designed circular frames.

Which is why, we did a rundown of the best Kpop idols who can sport these glasses with ease and grace and look like pure magic.

Best Kpop Glasses worn by Idols over the years 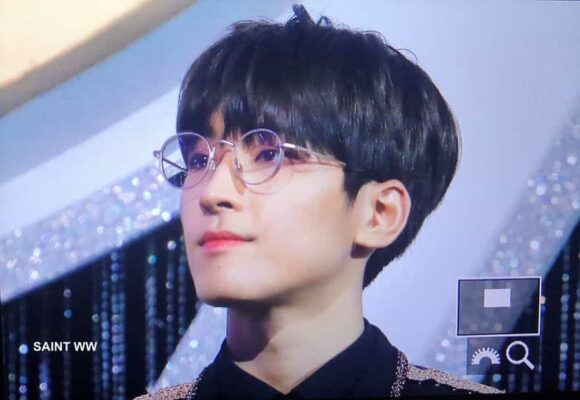 While for most idols in the K-pop realm, the round framed Harry Potter glasses make them look cute, our very own Wonwoo from Seventeen looks even more metrosexual chic with each passing glance.

Truth be told, there’s no object that could possibly contain all of BTS Jin‘s universal handsomeness. However, this pair of Kpop glasses with round frames could certainly be an exception especially with the finesse with which it brings out his cute side.

Notwithstanding his nickname of “Face Genius”, ASTRO‘s Cha Eunwoo looks every bit the handsome dashing man in his Harry Potter round glasses. And oh don’t forget the subtle metallic shine from the frame that centers all the attention to his glowing face. Can’t get over it!

EXO’s Baekhyun is synonymous with ultra chic fashion and his perpetual nerdy look in Kpop glasses is no secret. In these round frames, Baekhyun looks every bit the young young boy who is on his way to grab his next interesting read! 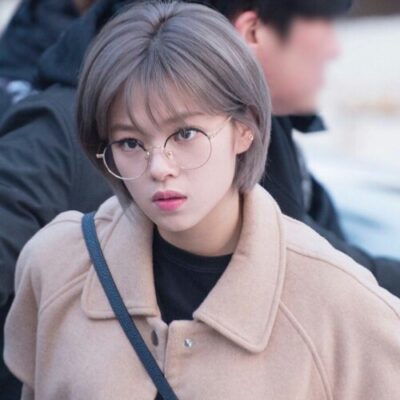 TWICE‘s Jeongyeon is on a whole new level when she puts on these round magical glasses of wizardry. Matched with her short bob ash grey hair, Jeongyeon looks every bit the epitome of perfection that no other Kpop girl group member could ever pull off.

With her irresistible peppy side unmatched by any other girl group member in the K-Pop realm, Red Velvet‘s Wendy enters a league of her own when she busts out these super cute Harry Potter K-Pop glasses.

From the cute girl next door in round glasses, BLACKPINK‘s Jennie easily transmogrifies into the sassy girl sporting that signature aura with lethal litheness. How does one accomplish such a feat with marvelous finesse?

Before he debuted with the project group, former Wanna One member Park Jihoon already became a viral sensation because of this very beautiful look in Kpop glasses. This ultra glassy look paved the way for him to become the nation’s favorite “boy in the round glasses”!

If you are done ogling at the funky hairdo, can we finally adore the ingenious sparkly glasses that can be spotted from a mile?

The epitome of perfection. Such a glassy look.

SEE ALSO: Want to know what is kpop? Learn everything you have been missing out on in under 5 minutes.