Exo, often stylized as EXO is a nine-member K-Pop boy band that was formed in 2011. Considered by many as one of the best K-Pop bands of all time, EXO comprises 9 members SuHo, BaekHyun, XiuMin, Lay, Chen, D.O, Kai, ChanYeol, and SeHun. The stage name “EXO” is derived from the word ‘exoplanet’. Here’s the full EXO profile including a preface to their soaring popularity.

EXO originally had twelve members and was divided into two subunits, namely EXO-K and EXO-M. Whilst EXO-K consisted of Korean members, EXO-M had Chinese members. However, in 2014 most members of EXO-M including TAO, Luhan, Wu and Kris later chose their own separate music careers, leading to the current 9-member EXO group formation.

EXO is one of the most prominent and widely recognized K-pop groups worldwide along with the likes of BTS. Which is why Forbes put them on the coveted “Korea Power Celebrity List” and named them as one of the top 5 Kpop groups consecutively from 2014 to 2017, and 2018. Let’s delve further into the full EXO profile and know more about the hit K-pop group’s members, their personal profiles, discography, filmography, awards, instagram handles and lots of fun facts about them. So, let’s get started. 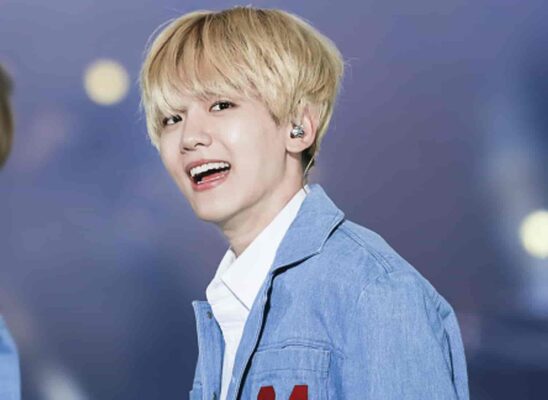 Byun Baek Hyun, also massively popular by his stage name, Baekhyun is the main vocalist of the hit K-Pop boy group, EXO. He is also the lead vocalist of its subgroups, namely EXO-K and EXO-CBX. Baekhyun plays an integral part in giving Exo profile a major boost.

Baekhyun debuted once again as part of SM Entertainment’s supergroup, SuperM on October 4th, 2019. Aside from his vocal prowess, Baekhyun is also a talented pianist who has contributed immensely to most of EXO’s smash hit songs. Interestingly, Baekhyun is acrophobic or scared of heights. He has an older brother

Kim MinSeok, also popularly by his stage name, Xiumin is the sub vocalist of K-Pop boy band, EXO. He is the part of EXO subgroup  EXO-M and its subunit, EXO-CBX.  Xiumin was born in Guri, South Korea on March 26th, 1990. Interestingly, Xiumin is also an actor known for his portrayal of roles in movies.

He is known to be the prankster of the group with a very cute and funny personality. Xiumin has one younger sister as well. 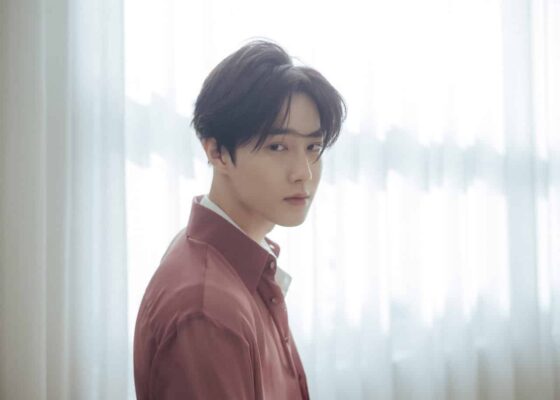 Kim Jun Myeon, now known mononymously in the K-Pop realm by his stage name Suho (which means “guardian” in Korean), is the lead vocalist and leader of the popular K-Pop boy group, EXO and its subunit EXO-K. Born in Seoul, South Korea on May 22nd, 1991, Suho has also worked as an actor under SM Entertainment.

Suho has an older brother and was considered to be a diligent student even during his idol trainee days. 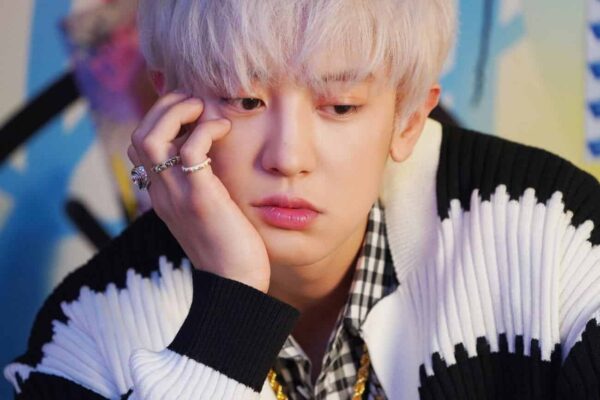 Park Chanyeol, now immensely popular and known by his stage name, Chanyeol is the vocalist and rapper of the hit South Korean boy band, EXO and its subunit EXO-K. Chanyeol was born in Seoul, South Korea on November 27th, 1992 and has an older sister.

He is an accomplished singer, songwriter and actor who made his debut with EXO in 2012. Chanyeol has earned the nickname, “Happy Virus” from fans due to his easy going personality. Fans describe Chanyeol as an important member who completes Exo profile as an all-in-one kpop boy group.

Interestingly, Chanyeol used to have the stage name ‘PIA’ before he made his official debut. He also attended a private acting school at age 16 where he trained to be an actor.

Kim Jong Dae, famously known by his stage name, Chen, is the main vocalist of the legendary K-Pop boy group EXO. Chen is also a member of the subunits EXO-M and EXO-CBX. Born in Daejeon, South Korea on September 21st, 1992, Chen is not only an accomplished singer, but is equally adept at playing the piano.

He is considered by fans and K-media alike as the prankster of EXO since Chen loves fooling around with fellow band members. Chen has one elder brother.

Kim Jong In, popularly known by his stage name Kai, is the main dancer, main rapper,  and Center of the incredibly famous K-Pop band, EXO and its subunit EXO-K. Born in Soon Chun, South Korea on January 14th, 1994, Kai has two older sisters and is a trained dancer in a variety of genres including popping, hip hop, ballet, jazz and rocking.

Interestingly, Kai has stated that he loathes drinking coffee but started drinking it in 2017.

Zhang Yixing, now known mononymously by his stage name, Lay or sometimes as Lay Zhang, is the vocalist and dancer of K-pop titans, EXO and its Chinese subunit, EXO-M.

Lay was born in ChangSha, China on October 7th, 1991and is an accomplished songwriter, record producer, and actor. Interestingly, Lay quickly learned the craft of dancing from Kai after he joined EXO. He is an only child and has no siblings. Lay is also a multi-instrumentalist and can play both guitar and piano.

Hobbies: Adores cooking and cooks frequently for all the other EXO members.

Do Kyung Soo, also known by the acronym, D.O, is the main vocalist of the award-winning, K-Pop boy group, EXO managed by SM Entertainment. Born in Seoul, South Korea on January 12th, 1993, D.O has an older brother.

Interestingly, D.O was first noticed and instantly recruited by an S.M Entertainment casting agent while D.O was on his way home from a singing competition.

Completing the full EXo profile is Oh Se Hunm, now known globally as Sehun is the lead dancer, lead rapper of the K-Pop boy band, EXO. Sehun was born in Seoul, South Korea on April 12th, 1994 and is the maknae or the youngest Member of EXO which is managed by SM Entertainment.

Interestingly, Sehun was only 12 when he was roped in by an SM Casting Manager to be a part of EXO. Sehu has one older brother and is an accomplished dancer as well as actor.

And…that’s a wrap! Did you like this extensive Exo profile? Subscribe to our newsletter to stay posted for more Kpop updates.